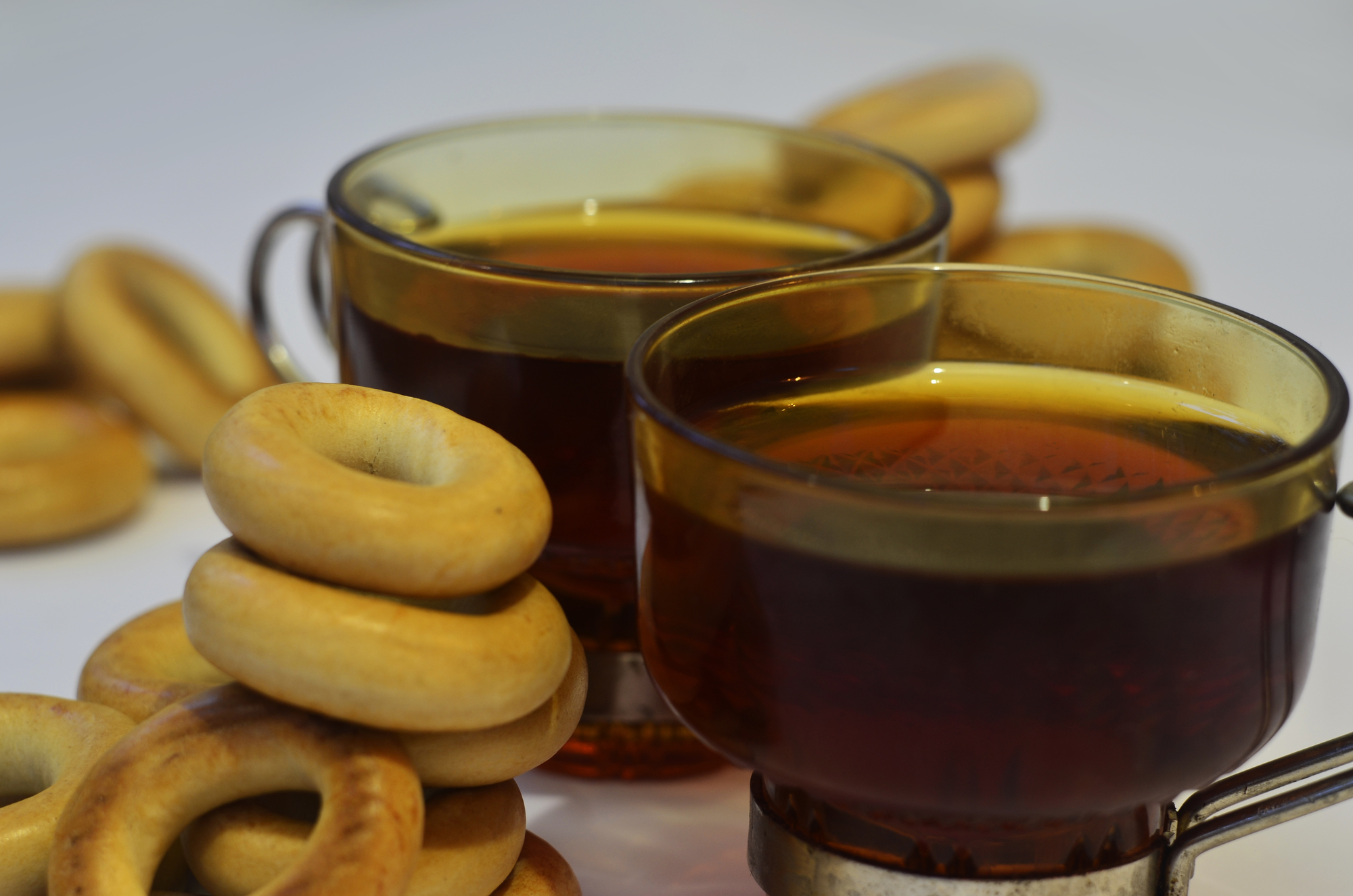 People can be very particular about their bagels and while New York City has always been considered the bagel capital of the country, there are a surprising number of cities in the U.S. who have mastered the recipe for delicious, crunchy on the outside, soft on the inside bagels.

Let’s take a look at what U.S. cities have the best bagels.

Home of country music, Nashville is also known for its culinary delights, including bagels. One of its top bagel shops, Proper Bagel combines the classic flavors of the New York style bagel with unique spreads like lavender-honey and peanut butter cup cream.

If you ever wondered what a true Eastern and Western fusion would taste like then you need to visit Wholy Bagel in Austin, Texas. The owners originally from New Jersey brought their knowledge and expertise on reproducing New York style bagels and then added some Texan flavor from their new home. You definitely have to try their Texas Loaded cream cheese.

If you love it when bagel shop owners experiment with flavors and textures, then a trip to Portland, Maine is in order. At Scratch Baking Co., they are not afraid to take the road less travelled and have created quite a following for their bagels with a sourdough base and local seasoning like the sea salt in their Maine sea salt bagel.

While the Midwest might not be the first place you think of when craving good bagels, just outside of Chicago, Kaufman’s Delicatessen is drawing crowds for its homemade bagels. Known for their Eastern European breads, they make all their bakery goods right there at the shop.

Los Angeles and its surrounding suburbs is not just a mecca for celebrities and celebrity-lovers. Even in sunny California, you can get some really delicious bagels. Bagels & Brew which has three locations in Aliso Viejo, Lake Forest and Mission Viejo, all suburbs of Los Angeles, is local hot spot for bagels. They kettle-boil and hearth-bake their bagels right there on site.

And in L.A. proper, you also have Bagel Broker which offers New York Style bagels with a L.A. twist. Their cheddar jalapeño bagel is always a big hit.

In Ohio, Columbus is where you want to go for some authentic bagels. Sammy’s New York Bagels located in Columbus is has received the honor of best bagels in Ohio on a few occasions. At Sammy’s freshness is paramount so they only make bagels in small batches.

Cleveland, Ohio, also has its own respectable bagel shops. Bialys Bagels in Cleveland has a reputation for yummy bagel treats as well. With almost 30 bagel flavors, there is always something that will please everyone.

If you are in Seattle, Washington and are craving something different from the typical New York style bagel, then make a pit stop at Eltana Wood-Fired Bagel Café for their Montreal-style bagel which are sweeter than their New York City counterpart. To give their bagels a smoky flavor, they also add a little char.

While bagels and the American South might not seem like perfect partners, one bagel shop in Alpharetta, Georgia has been able to find success. BB’s Bagels has perfected the art of hand-rolled, kettle-boiled bagels and has created some memorable hand-whipped cream cheeses too.

Odelay Bagels in Phoenix Arizona is the place to go if you are craving a New York Style bagel in the American Southwest. They hand roll their bagels and boil them in malted water to get that New York taste. They also offer a wide variety of cream cheeses and other toppings and spreads.

Besides the hustle and bustle of the big city, seaside towns are also perfect locations for top bagel franchises. In Ocean City, Maryland, Shmagel’s Bagels has carved out quite the reputation for their fun and creative bagel creations that are made daily. With two locations in Ocean City, this popular breakfast and lunch spot is looking to expand.

And of course no list of bagel franchises can be complete without those in New York City. There is no denying that New York City has perfected the art of bagel-making. Whether it is the city tap water, or the centuries of tradition behind it, there is just something special about the New York style bagel and there are plenty of bagel shops across the city that have drool-worthy bagel treats. One of them Ess-a-Bagel, has two shops in the city and has been making bagels for about 40 years now. They offer 14 bagel flavors and close to 30 types of spreads.

If you are looking for the best bagel franchises, these are the best cities across the United States to get them. Pull out that map and get chomping!