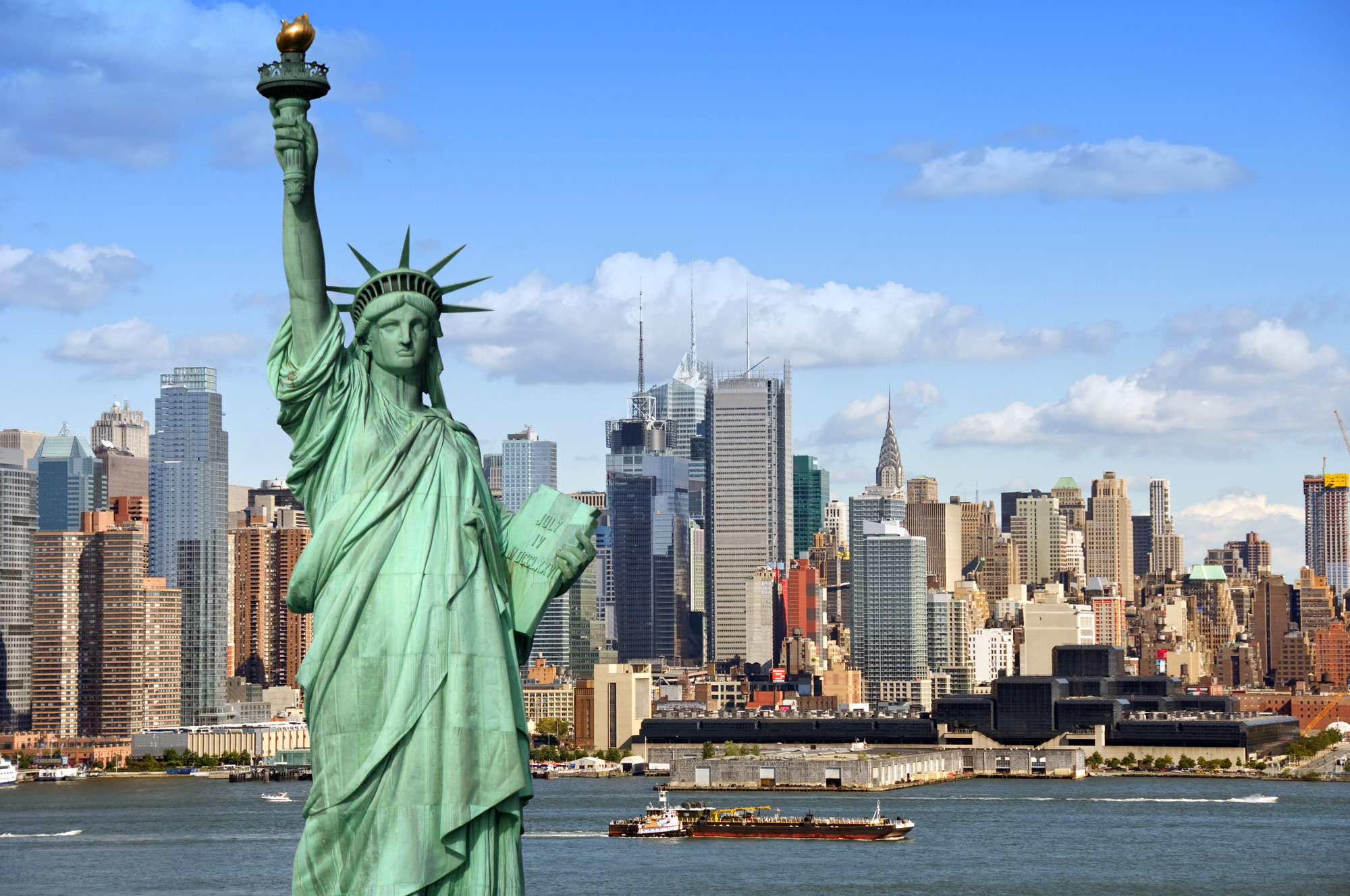 New York City is the bagel capital of American and home to the authentic kettle boiled bagel that so many people around the United States know and love. But why is NYC known for the best bagels? What makes their bagels so different from everyone else’s?

What exactly makes an NYC bagel so special and why their bagels are the best in the country? Let’s explore.

History of the NYC Bagel

Before I get into what exactly it is that makes a New York City bagel taste so much better than any other bagel out there, I’m going to start off with a brief history of how the NYC bagel came about.

Although New York City is home of the best bagel around, the bagel actually originated in Poland. Historians speculate that the very first bagel ever was created all the way back in 1683 in honor of the 17th century King of Poland’s victory over in the Battle of Vienna. Apparently, this king was the first the first one to not honor the restriction against manufacturing white bread, which ultimately led to the Polish people coming up with the creation of the bagel since they were able to make white bread again. Thanks King Sobeiski!

Bagels, however, did not make their way over to New York until the 1800s when many European Jewish immigrants migrated over, taking their bagel recipes with them. As time went on and the immigrants of New York began to assimilate more, bagels became more popular as more people from different cultures came across them.

Still, it wasn’t until around 1960 that the New York City bagel craze really took off. By then, there were tons of shops all throughout the city and packaged bagels were being mass produced due to the large amount of consumption happening at that time. The 1980s is when the size of the NYC doubled and became the New York City style bagel that we all know and love today.

Now that we have a better idea of where the bagel came from and how it ended up in New York, we can begin to take a look at the factors that make an NYC bagel taste so good. There are three main components that differentiate an NYC bagel from any other bagels: the water, the rolling of the dough, and the boiling process.

You know that saying “there must be something in the water”? Well there must be something in New York City’s water because believe it or not, one of the reasons that NYC bagels have such a great taste is because of the state’s water. Every authentic NYC style bagel is made by being kettle boiled, so they all are exposed to New York water during the process of making them.
What’s so special about New York’s water you ask? Well, the water starts out in upstate New York in the Catskills and travels down through a succession of tunnels to the Central Park reservoir from there. As it travels through these tunnels, it is exposed to minerals such as iron, calcium, and copper, so that when it finally reaches Manhattan, the water is infused with all of these rich minerals.

This is such a key factor in the great taste of a New York City bagel that different bagel shops around the country have New York water shipped in to make their bagels in order to try and mimic the taste.

The Rolling of the Dough

The next key factor that makes an NYC bagel taste so good is how they roll the dough. All authentic NYC bagels are rolled by hand rather than by a machine. Rolling the dough by hand is important because it creates that puffy, round shape that is chewy on the outside and soft on the inside.

You’ve probably gone into a bagel shop somewhere in the United States and ordered a bagel only to be handed one that is flat and has a large hole in the middle, right? This is because they rolled the dough of their bagels using a machine rather than by hand, flattening the bagel so that it becomes far less soft and doughy. Sure, this method is less expensive and a lot less time consuming, but it also is much less tasty.

As I mentioned above, all authentic New York City bagels are made by being kettle boiled. This method of cooking the dough is an essential part of what makes NYC bagels taste the way they do. Many other bagel shops throughout the rest of the United States simply put the dough straight into the oven once its been rolled to save on time and money, but cutting out this extra step of boiling the dough is another big reason why non-NYC bagels don’t taste nearly as good as NYC bagels do.

The process of boiling the dough is what gives the exterior of the bagel that great chewy texture, as well as what gives it that darker brown color. Some NYC bakers even add sweeteners such as lye or barley malt into the water before boiling the dough to give it a little extra something. After the bagels have been boiled for a few minutes, then they can be transported into the oven to bake the rest of the way.

Now you know just why an authentic NYC style bagel tastes as good as it does. Luckily for us, there are many different bagel shops all across the United States that mimic the style of a New York City bagel, so you don’t have to travel all the way to NYC to enjoy one.

Shmagel’s Bagels in Maryland is a great example of a great bagel similar to the NYC style bagels. They also have a wide variety of unique flavors and cream cheese spreads that take their bagels to a whole new level.

Visit a Shamgel’s Bagels today or ask about our franchising opportunities.

3 responses to “Why Is NYC Known For the Best Bagels?”