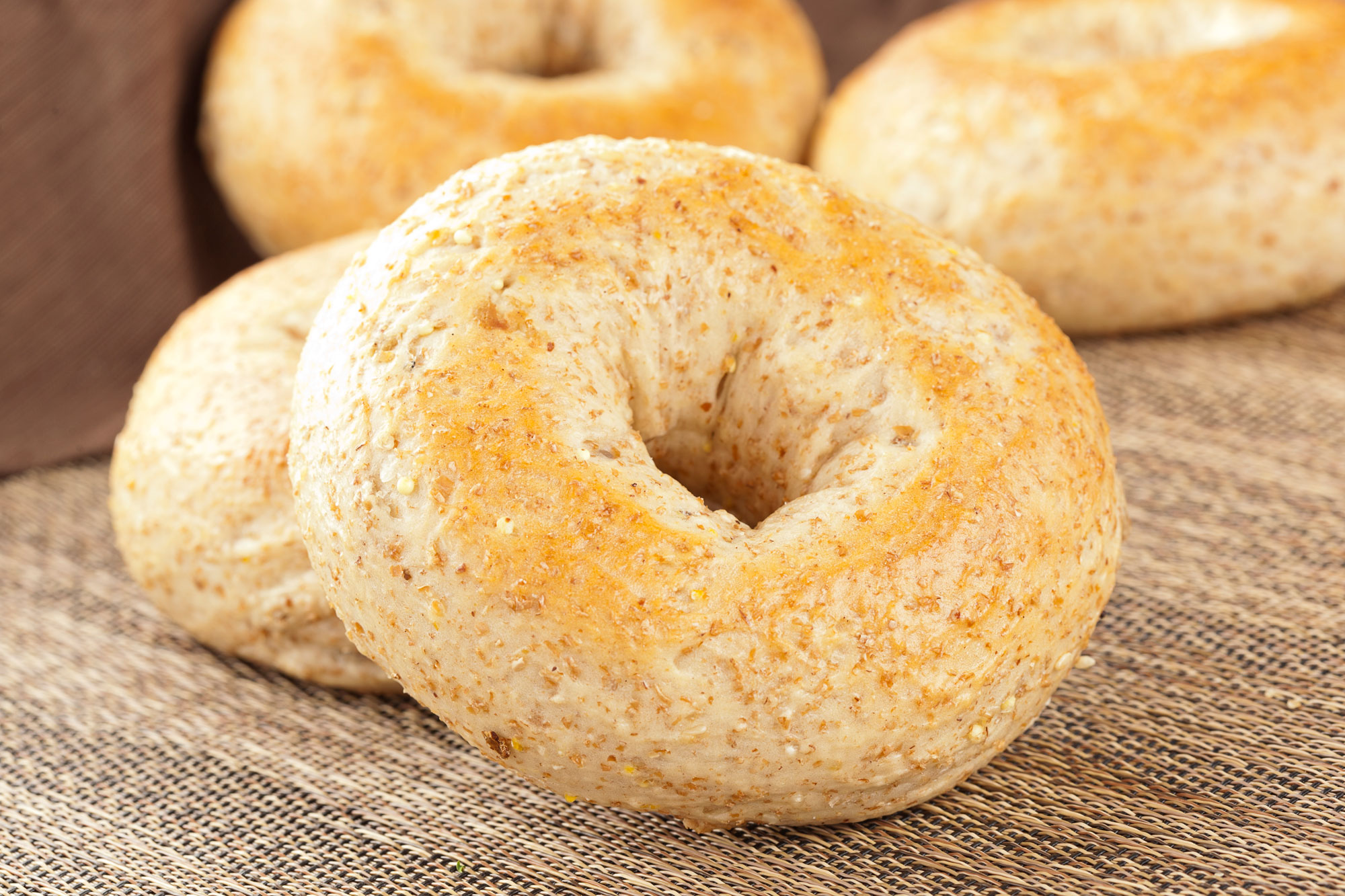 Bagels are a staple breakfast food among Americans. Since bagels are such a tasty and popular food, tons of people all across the country have opened up their own independent bagel shops where they make bagels and other breakfast treats their own unique way.

When it comes to independent shops though, it can be difficult to come across them unless you hear about them through word of mouth or happen to drive or walk past one and give it a chance. Lucky for you, I’ve narrowed down a list of the top six independent bagel shops in America. This list includes bagel shops from all across the country, ranging from Florida to New York to Colorado.

I want to kick this list off with a bagel shop called Ess-a-Bagel located in the bagel capital of the country, New York, New York. This bagel shop has been around since 1976 and was founded by a family of Austrian bakers. In as little as two years after opening, Ess-a-Bagel became the number one bagel shop in the Tri-State area.

They have a variety of bagel flavors including things like sesame, onion, cinnamon raisin, and pumpernickel, as well as other menu items like sandwiches and other baked goods. Their extremely low prices and hospitable family-owned environment make this shop a favorite among New Yorkers and have kept it running strong for decades.

Sticking on the east coast, let’s move on to Sharky’s Bagels located in Blackwood, New Jersey. This place is great because of all of the unique bagel flavors that they have to offer. They serve flavors like bacon-egg-cheese, French toast, jalapeno cheddar, and chocolate.
Sharky’s is also a great shop if you’re looking for somewhere that does catering because of the party trays and bagel spreads that they offer. Stop in for breakfast for a unique flavored bagel or stop in for lunch and enjoy one of their budget-friendly lunch specials which include a sandwich on your choice of bagel, roll, or wheat wrap along with a bag of chips.

Typically, when you think of Key West, Florida, you don’t think of bagels. Goldman’s Bagel Deli brings the made from scratch, boil and bake bagels that New York is most well known for to Florida, and these things are just as tasty as any bagel you’d find in the New York. In fact, this independent bagel shop was nationally acclaimed as one of the top twenty bagel shops in the country.

From breakfast to lunch to party platters, this shop has everything and all for a fairly moderate price. If you have a taste for something spicy, try out their siracha flavored cream cheese. If you’re in the mood for something hardier, try out one of their freshly handmade deli sandwiches (I highly recommend getting it on a bagel).

Next, we’re going to take it over to the Midwest at Max Hot Bagels in Blue Ash, Ohio. This classic kosher shop has been a favorite of the Midwest since 1969 due to their low prices, fresh ingredients, and wide variety of bagel flavors.
They offer over thirty different bagel varieties for you to choose from all fresh baked daily. Choose from flavors like apple cinnamon, orange cranberry, tomato, or pumpkin and top it off with one of their sixteen different cream cheese varieties. This shop definitely is not for the indecisive.

Bagel Bin may be located in Omaha, Nebraska, but the founders of this shop, Joel and Susan Brezack, are originally from Long Island, New York. When they moved from New York, they took their love for bagels with them and opened up a kosher shop back in 1977.
Their moderate priced and wide variety of bagel toppings such as cream cheese, apple butter, and lox spread have kept their shop running strong and given Nebraska a taste of what an authentic kosher New York bagel is like. Their sandwiches and other baked goods are definitely worth trying out too.

Wrapping up the list is Rosenberg’s Bagels and Delicatessen out in Denver, Colorado. Joshua Rosenberg is the founder of this bagel shop, and similar to the Brezack family, he moved out west from New York where he was originally from and opened up an authentic bagel shop of his own in his new home in Colorado.

The bagels are very budget-friendly, although the gourmet breakfast bagel sandwiches do run a little on the higher side of the price spectrum. They are definitely worth it though due to their unique combination of fresh ingredients.

Starting and Independent Bagel Shop vs. Investing in a Franchise

Investing in a company like Shmagel’s Bagels allows you to start off your career with your foot already in the door rather than have to start from scratch. They have a widely known, highly established brand that people all over the country trust and love, as well as a business model that they have worked at and perfected over time.

While you may get to put more of a personal touch on things like the recipes and logo of your bagel shop by opening an independent one, you won’t have the luxury of joining a team of people who share your passion for bagels and breakfast foods. Having a team like this allows you to feed off of each other’s drive and creativity, creating a very positive and healthy work environment.