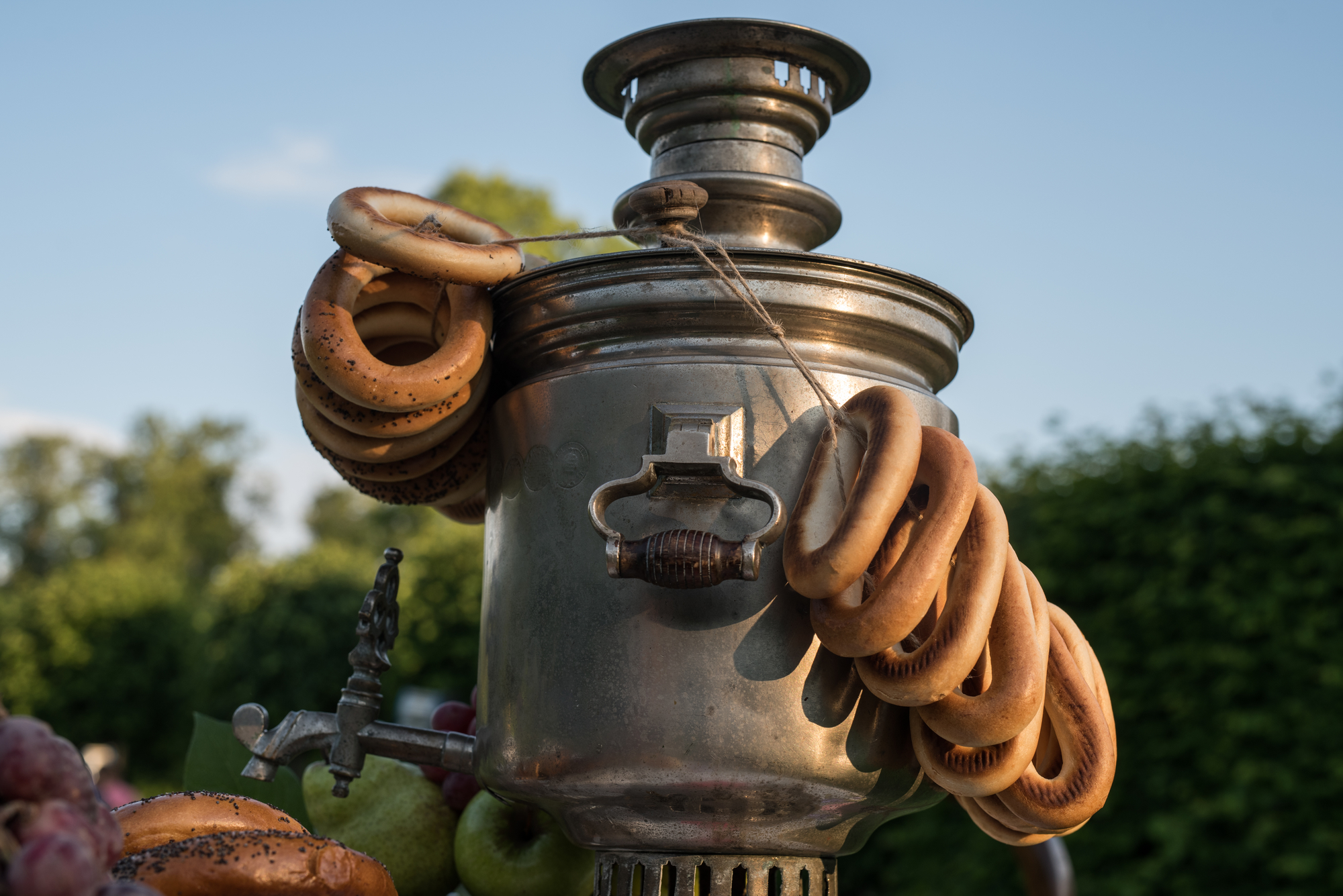 Calling all bagel lovers. How much do you really know about this popular carbohydrate? Test your mad skills with these 5 fun bagel facts you may not know.

Some of the top bagel franchises in the U.S. include:

2. History of the Bagel

One popular legend about the origins of the bagel or beugel in German said it was invented in 1683 to look like a stirrup as a tribute to the Polish king Jan Sobieski after he saved the city of Vienna from Turkish conquest.

Other stories point to ancient Egypt and the Mediterranean area as the first time rolls with holes in the middle were first enjoyed. There were actually two types back then, a soft, sesame-studded bagele and a more pretzellike and crispier Syrian ka’ak.

But other counties also have ring-shaped breads as well. The Italians have the taralli and ciambelle and the Chinese have the girde.

In the United States, the bagel came over with Eastern European immigrants in the late 1800s and by 1900 there were at least 70 bagel bakeries on the Lower East Side in New York City. While the New York City Jews created a demand for bagels and other of their specialty breads like rye and challah, they were still considered a Jewish delicacy for a long time. Then in the 50s and 60s, the bagel became a more mainstream breakfast choice.

In its early iteration, bagels were made of wheat and hard to come by and so were considered a luxury item, but as wheat prices lowered, more and more people could enjoy the taste of the bagel. Today bagels are a beloved breakfast food or snack that is accessible to most people. According to Serious Eats in 2014, buying a bagel with cream cheese every day cost you about $2.25 a bagel or $821.25 a year. And depending what type of bagel you want, the bagel itself can range between about $1.80 and $3.00.

When opening a new business, you want to sell a product that people crave, that they get excited about. That is why a bagel franchise is so perfect. Bagels are a popular breakfast food, especially for people on the go, which is pretty much everyone these days. And when you think about all the different flavors you can make and all the different toppings you can make, you can really have a lot of fun with it.
If you have a passion for bagels, starting your own bagel franchise can be a smart investment. And think of the cool campaigns and contests you can have too. There are so many ways fun ways to build up your customer base and make your franchise successful.

Another thing that makes a bagel franchise a great investment is that it is generally an affordable business venture. While some franchises will run you in the millions to get up and running, bagel franchises tend to have more manageable franchise fees and overall costs.

5. Other Cool Niblets to Know

Want to know more fun bagel facts or learn about getting into the bagel franchise business today? Call or send us at Shmagel’s Bagels a message today.